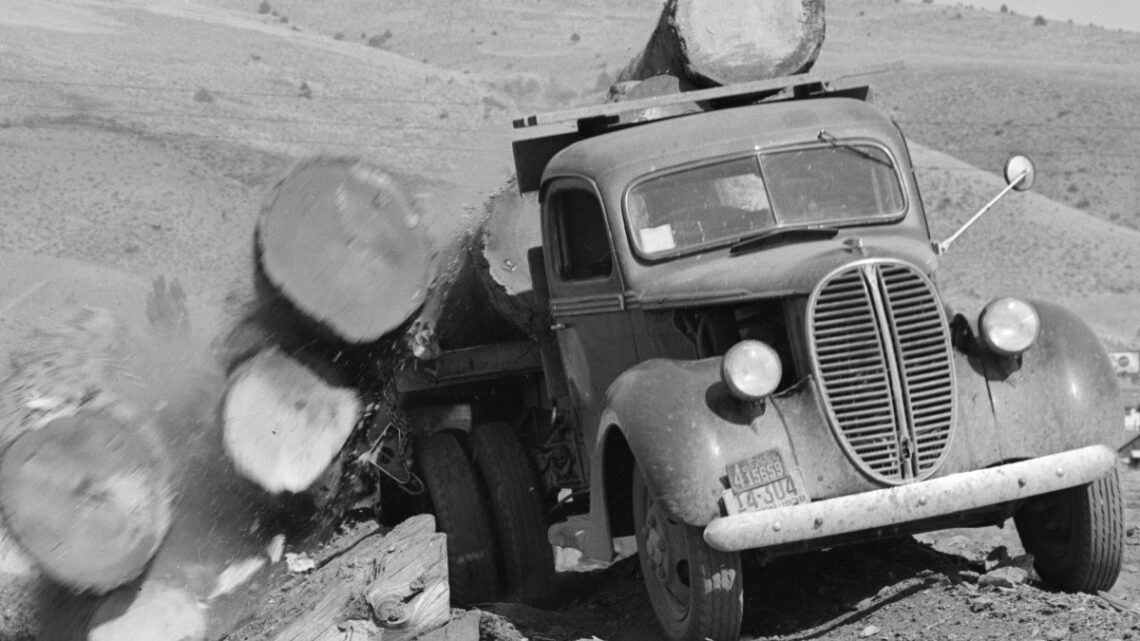 Each Saturday morning I review 10 vintage logging, forestry and saw milling photos. This week’s review of vintage logging is about log dumps, the area where logs where brought and dumped into the waterways.

Melbourne was a logging center on the Chehalis River seven and a half miles east of Aberdeen in south central Grays Harbor County. It was named for Melbourne, Australia, by Reuben Redmond when he platted the town in the late 1850s. Redmond was a father-in-law of Samuel Benn who founded Aberdeen in the same period.

Crew at log dump location with 0-4-0 Ny. El. tank locomotive and flatbed railroad car with logs. Lake Sawyer Lumber Company was in business ca. 1922 to ca. 1934, headquartered in Issaquah and with logging operations near Kent.

A log dump is a section of water where logs are sorted. Logs are easier to sort in the water because they can be pushed around. Generally, they’re shipped to a mill from there, via booms hauled by tug boats. Sorting is done according to grade, species, etc. 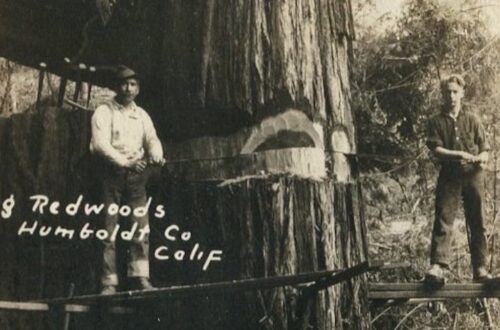 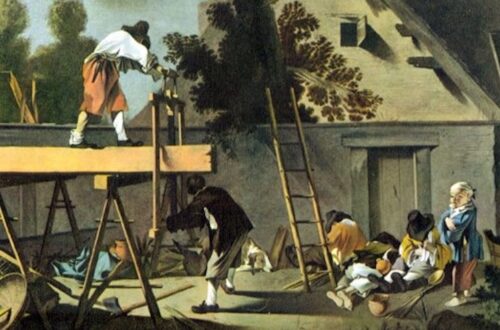 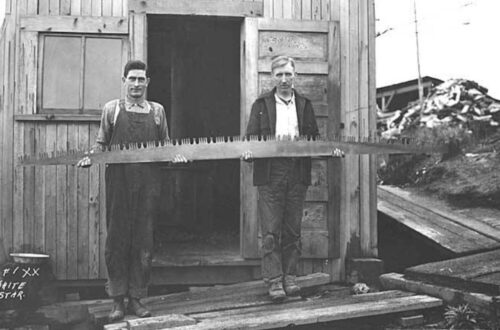