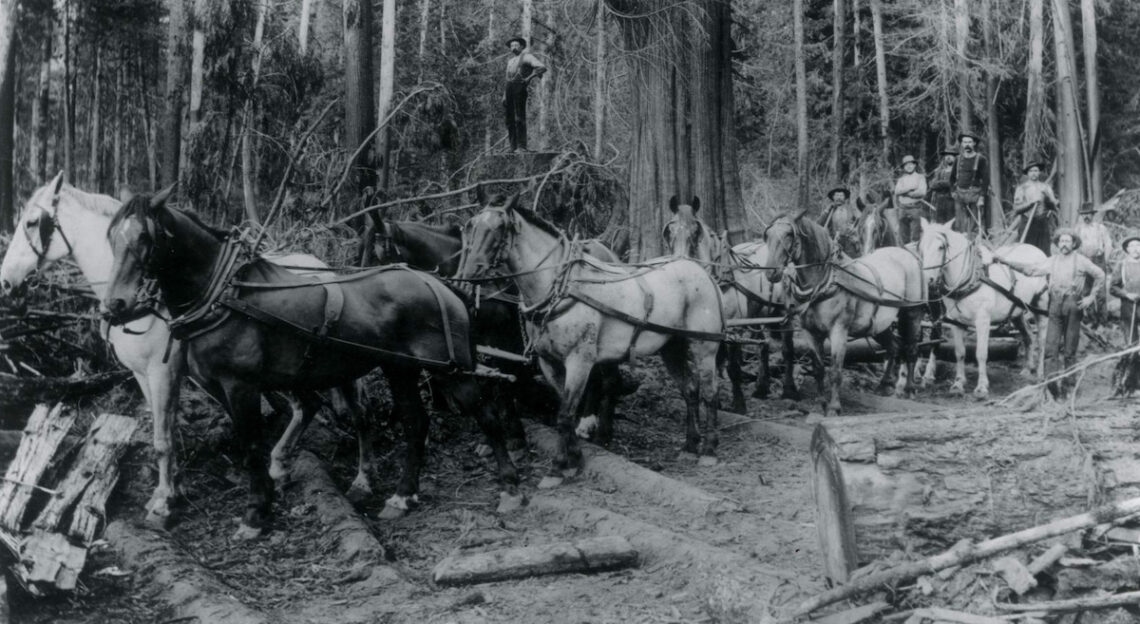 Each Saturday morning I review 10 vintage logging, forestry and saw milling photos. This week’s review of vintage logging is about corduroy roads. I only had a few remaining, so I topped up the weekly 10 with a few steam donkey pictures.

Click the images to see larger versions of the photos.

A 1907 resource guide to Washington state describes Redmond as “a small village on a branch line of the Northern Pacific railway” where most residents farmed or worked in the lumber industry as loggers or mill hands. According to early residents, it was not unusual to see teams of up to 12 oxen hauling logs to nearby loading areas or sawmills. Some of these logs measured up to 17 feet long and eight to ten feet in diameter .
This photographic postcard, probably made in the 1910s, shows six oxen, yoked in pairs, dragging a load of logs over a skid road near Redmond. Workers built skid roads by placing smaller logs, called skids, across the uneven, muddy path. A crew member greased the skids to make it easier to drag the heavy logs along the road.

Oxen Team Pulling a logs on a pole road. Small logs served as cross ties for the logs to slide over. 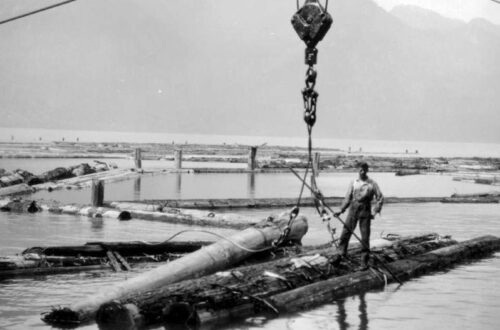 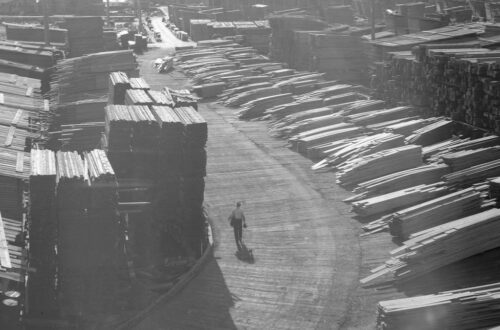 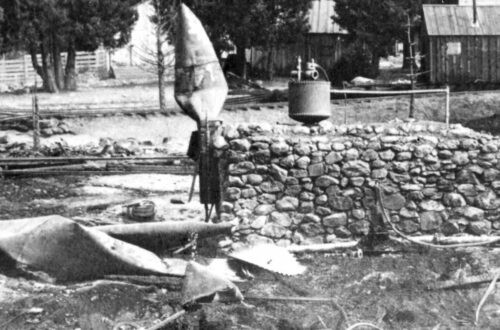