We don’t get to the city often (Halifax) and its about the only place we know that has decent donairs. So after a bit of searching we found this recipe online. Trying it out this morning. Super simple to make.

I put everything in the small KitchenAid mixer with the paddle and mixed for one minute on #2 speed. When I make 4 at a time I use the hook and mix for 4-5 minutes. And then as the recipe said, I slammed it back into the bowl about 20 times (recipe said to do it on the counter). It really brought the meat mixture together well. I formed it into the loaf shown, ready for the oven. I used lean ground pork (recipe calls for regular ground pork). Looking forward to the results!

Out of the oven. The recipe said bake in preheated oven at 350ºF. We baked it for 30 mins then rotated it. Baked another 30 mins and then stuck the thermometer in, it was at 145ºF so I let it go the remaining 15 mins. When I took out the thermometer probe, a lot of juice started pouring out. Next time I won’t need to use the probe. The amount of juice that came out could nearly fill a 1/2 cup measure, and remember this was lean ground pork. This batch might end up being a little dry because of the juice loss, but, we normally slice donair meat thin and fry it crisp so it might not matter. Worth noting though.

Taste test!  Absolutely delicious, just spicy enough. We’ll never have to buy the store-bought, manufactured stuff again! Dare I say… better than bacon? 🙂  Which gives me an idea to make up a batch using some liquid hickory smoke (“bacon in a bottle”). Just wrap with some home made pita shells and salad, delish! 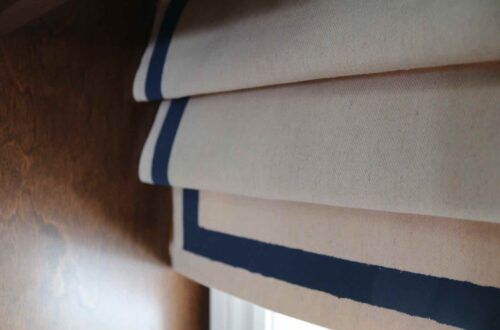